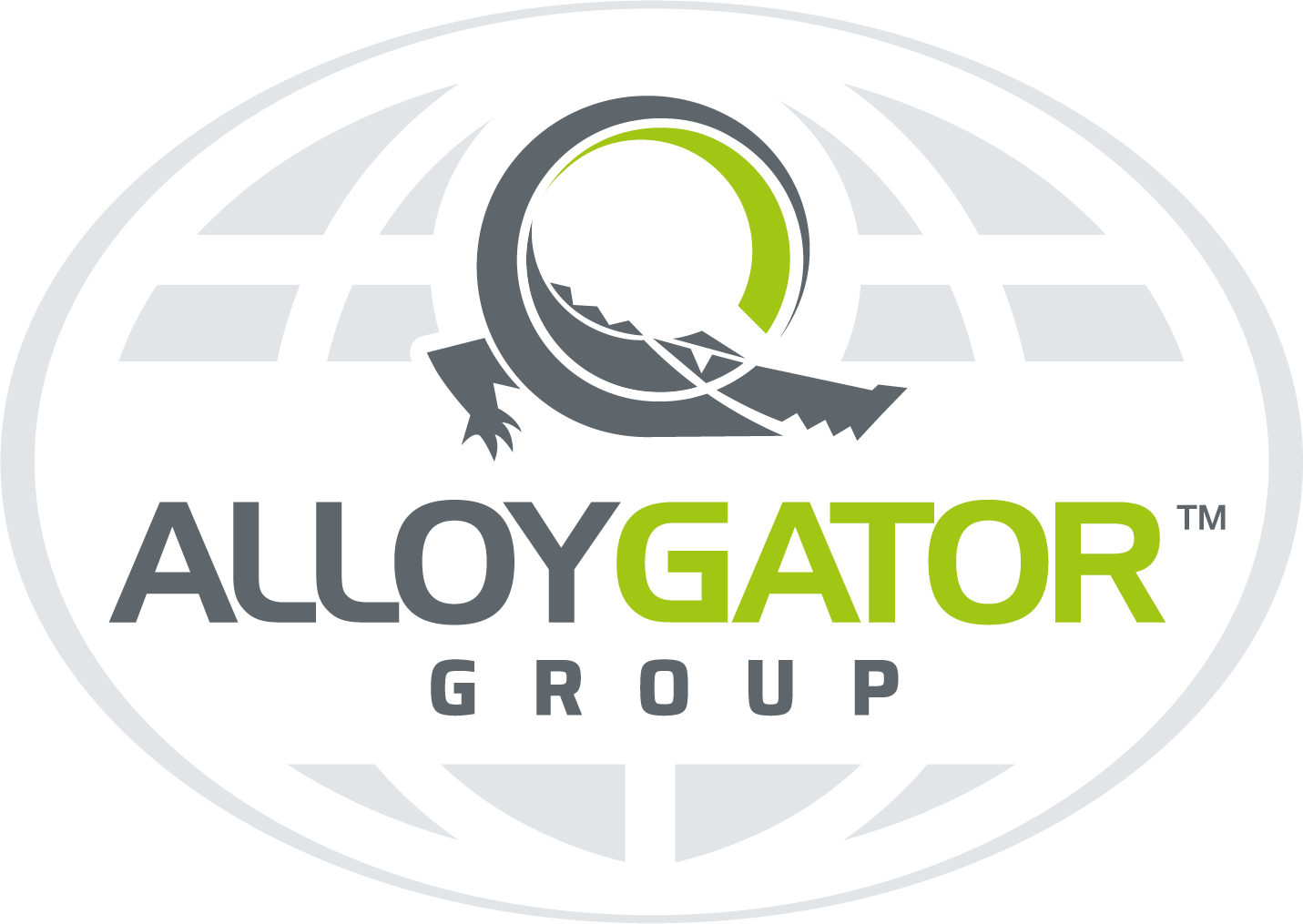 Using your car to support your cause!

Using your car to support your cause!

In 2018, we donated to a great cause to support Stuart Dixon, an AlloyGator wheel protector fan and dedicated charity supporter based in the North West of England, to help raise money for Bluebell Wood Childrens Hospice.

Stuart has been a fundraiser for important causes for over twenty years.

A keen Jaguar enthusiast, Stuart has seven Jaguars. Most are decorated in racing liveries and supporter stickers, and are customised with our AlloyGator Wheel protectors to set off their quirky designs. Stuart and his family thought his racing themed car liveries could be used to help raise money for invaluable health charities. So, spotting the potential, Stuart began displaying his cars at local exhibitions and car shows. Over time, Stuart has supported a number of charities but chose to donate earnings from exhibiting his cars to Bluebell Wood Childrens Hospice.

To help raise as much money as possible for the charity, Stuart approached local, national and international businesses and has received a lot of support. Stuart said the kind donations from businesses and members of the public have been fanastic: ‘The outcome has been amazing; we have raised almost £72,000 to date. This year I have bought three more cars. I am going to cover one of the cars in oblong stickers to make two flags and hopefully take it across America.’ Great work Stuart, keep it up!